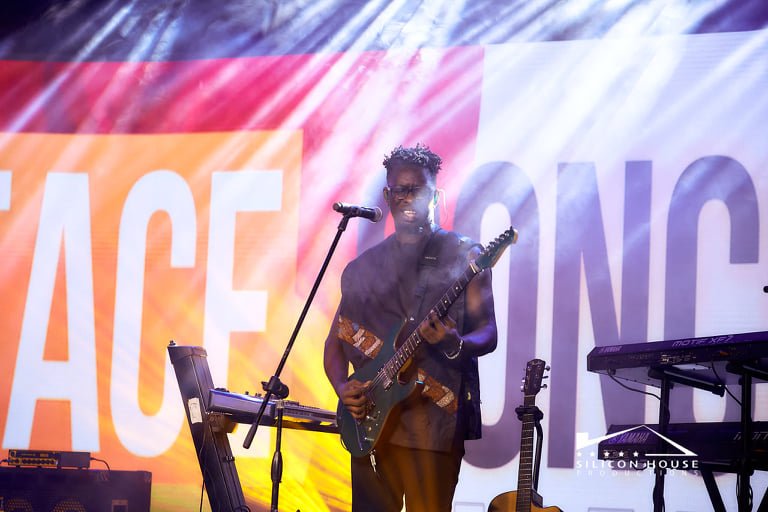 Selorm grew up interested in the arts and eventually crossed over into music in final year in high school. After completing his undergraduate degree in biology in the University of Ghana he joined a band from church which eventually became known as FRA!, an afrofusion band to which he lent his sound.

Selorm is also part of the in-house production team at Groovehouse Studios, Ghana, which has worked on music productions for artists throughout Ghana and beyond on various styles of music ranging from gospel to pop, highlife and reggae among others.

While learning to play the guitar he discovered Slash in a YouTube video and became particularly interested in rock. This interest got amplified when he came across guitarists like Steve Vai, John Petrucci and Paul Gilbert. He cites these as well as Nile Rodgers, Paul Jackson Jnr, Diblo Dibala and Enoch Owuraku as having been influential in molding his playing styles

Check out all presets by Selorm Dornyoh