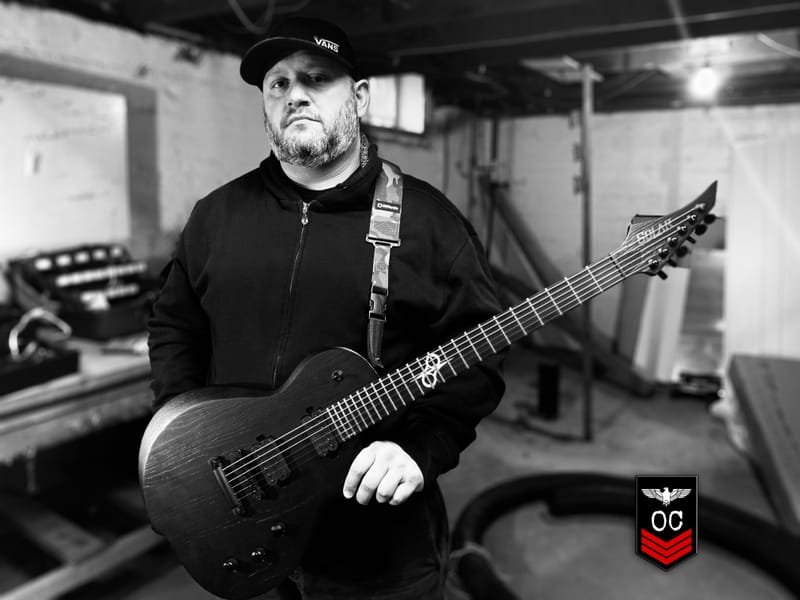 Venezuelan guitar player residing in Canada who has made many international tours in countries such as Venezuela, Colombia, Argentina. He has also participated in recordings of different albums and international projects with more than 400 presentations.

Check out all presets by Oswaldo Contramaestre