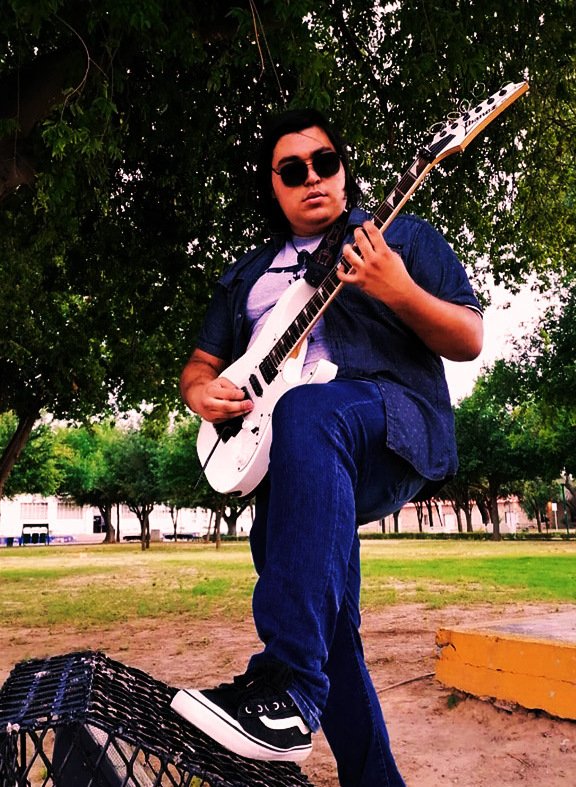 Born in Nuevo Laredo, Mexico, Carlos is a Mexican rock/metal guitarist that started playing guitar at the age of 12. His first’s participations as a guitarist began in school projects, but later on his passion woke up when he formed the school band “Revolt” that evolved into his current band “Black Haze Voltz”.

As a guitarist, many 80’s guitarists influenced Carlos, such as Eddie Van Halen, Randy Rhoads and many more, but what changed and defined his playing style was the influence of Dream Theater’s guitarist John Petrucci.

With Black Haze Voltz he is currently releasing his first album, with some singles such as “Miriam” and “You’re the One” already released, and also working for new material with the estimate of being recorded next year.

Check out all presets by Carlos Eduardo Fuentes