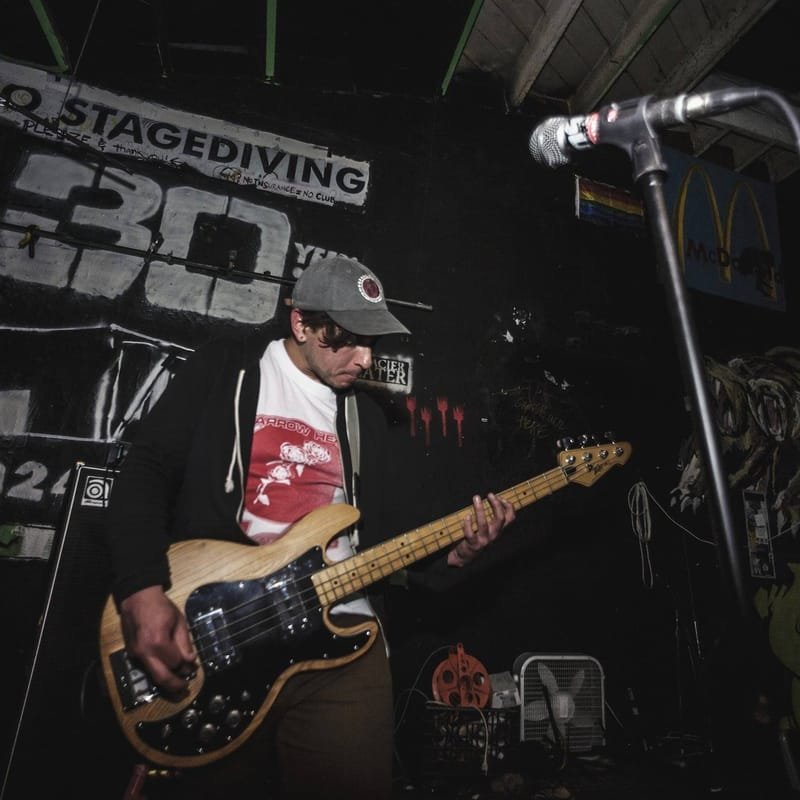 Sacramento, CA based emo/alternative-rock band, Weathering, was formed in 2019 by members Elinor Carbone and Alex Acuna (Formerly of Anxious Arms). Having much inspiration from 80’s dark-wave acts like The Cure and Depeche Mode + contemporaries Cloakroom and Nothing, Weathering carefully crafted their debut EP, “I Come Down”. Consisting of two singles, Weathering showcases two aspects of the band with a consistent theme of lingering.

Originally appearing on Sunday Drive’s compilation, “Music For November Vol. 5”, the title track, ‘I Come Down’ strongly displays the dark and heavy side of Weathering with haunting melodies and explosive sounds. Now accompanied by the new track, “New Air”, the band shifts to a more up-beat, new wave sound—pulling in influences from The Cure to Pity Sex.

Check out all presets by Alex Acuna